The largest multi sports festival of its kind in the southern hemisphere, the Noosa Triathlon is more than just the one event, it incorporates exciting family, sporting, and social activities for all ages and fitness levels that run the entire week. It then culminates on the fifth and final day with the famed Noosa Triathlon.

The event is an alluring mixture of family fun, fitness, surf, sand, and social activities based on one of Australia’s most beautiful and popular beaches – a recipe for success. You can get involved in the Noosa Triathlon a number of ways, by volunteering, spectating, and of course, participating.

For the most convenient and affordable accommodation during the Sports Festival contact the experts at Discover Queensland on 1300 788 553.

For more information or to register for the race visit the Ironman website.

Join our community of 225,991 travellers and save on your next holiday!

You can unsubscribe at any time.

Our Top Picks For Sunshine Coast 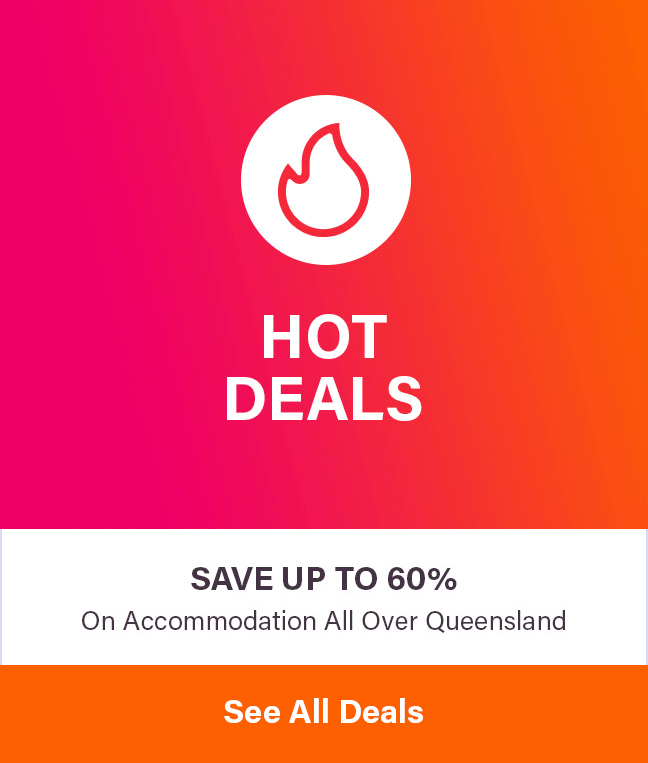 Never miss a deal!
Get the best Queensland escapes in your inbox.